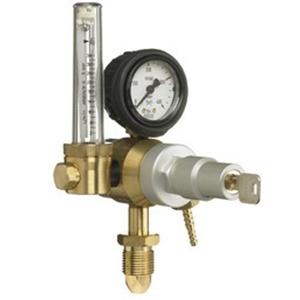 Reviews
Not yet reviewed
Write an online review and share your thoughts with other shoppers!
Be the first to review this product
Close
Don't Miss Out
Never miss out on our latest products and biggest deals. Sign up to our free newsletter today!
Sign Up Now